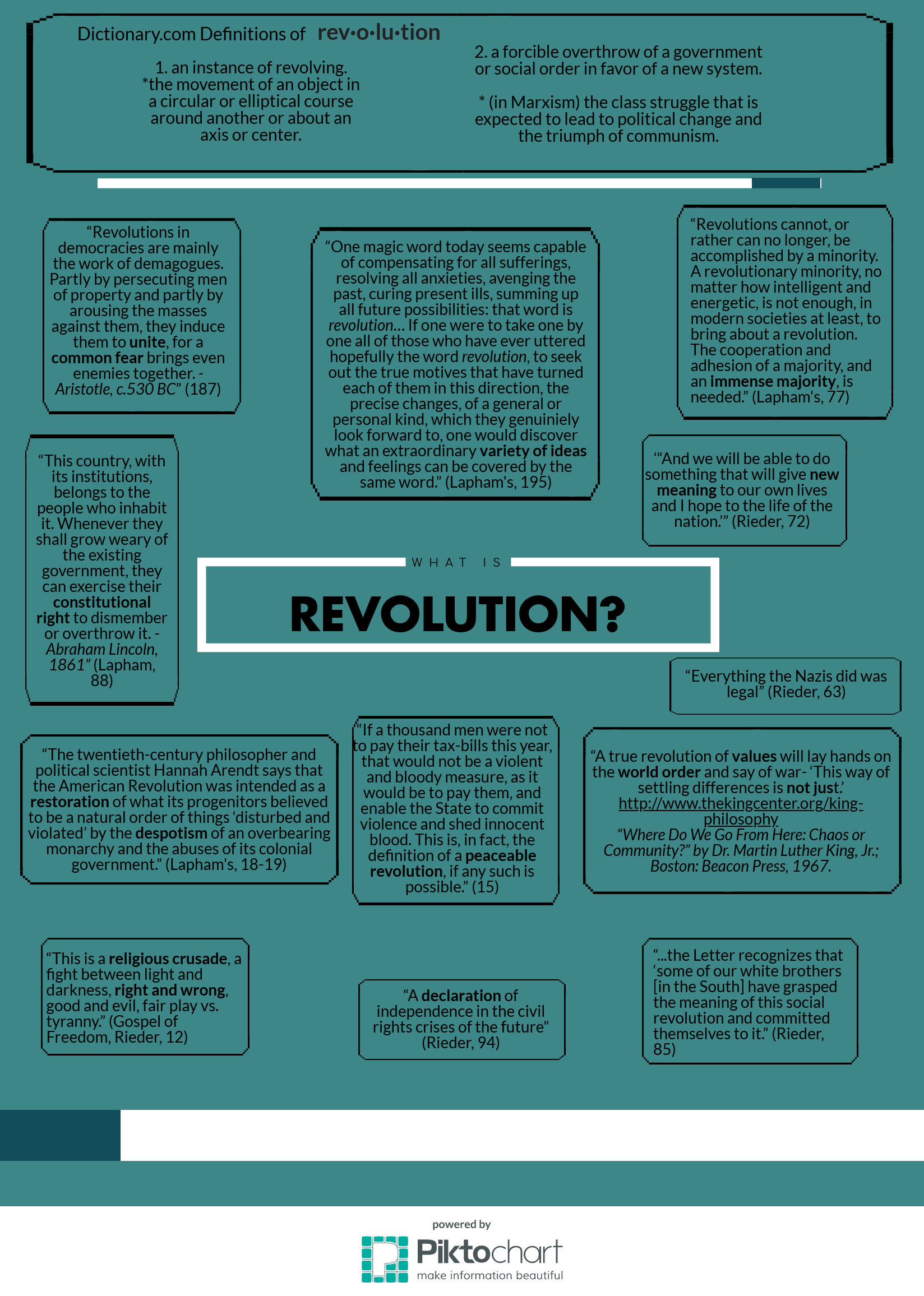 In Professor Zamir’s lecture, “Enchanting Rumi and and His Interpretations”, he mentioned the old arabic definition of “revolution” as a turning of the heart.

In Professor Jason Blum’s lecture, “Domestication Spirituality: Taming the Rebellious Spirit of Spirituality”, he claimed that a rejection of tradition and an embrace of individuality creates a revolutionary mindset.

In Professor Serebrennikov’s lecture, “Painted Women, Women Painting”, she mentioned “those who rebel have to speak the language of those who they’re rebelling against.”

In Professor Wills’ lecture on Mary Wollstonecraft, Margaret Sanger, and William Comstock, she discussed American evangelicals’ attitude towards sex after the French Revolution. She shared the relationship between the simultaneous sexual revolutions and political revolutions happening in France and America.

She also lectured on Diderot and how revolutionary his “Encyclopédie” became partly due to the print revolution’s introduction of binding, ink, and printing.

According to Simone Weil in “Lapham’s Quarterly”, a revolution is a resolving of anxieties, producing devotion. It builds up over time, it does not just happen. (Weil, 195-197)

What defines revolutionaries? Why could Malcolm X be considered a revolutionary and Martin Luther King Jr. a reformer? In Professor Ingram’s “Breaking Dichotomies” lecture, he defined “dichotomies” as a series of opposites remarking the dichotomal approach to telling the history of black people that MLK and Malcolm X took during the Civil Rights Movement. Perhaps, both could be considered revolutionaries, as they both made their significant marks on American society by King’s non-violent, negotiatory approach and X’s more violent and pro-black nationalist approach. Maybe their shared goal of change works towards defining revolution. 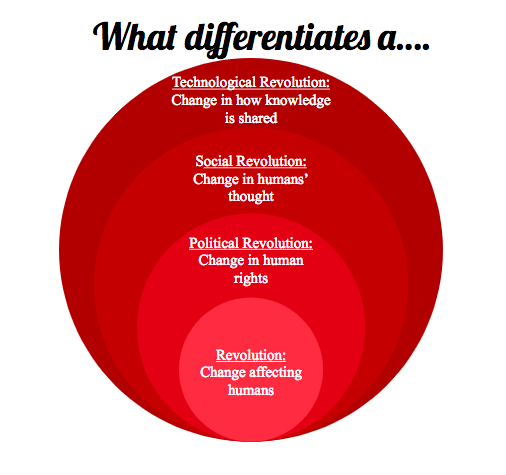